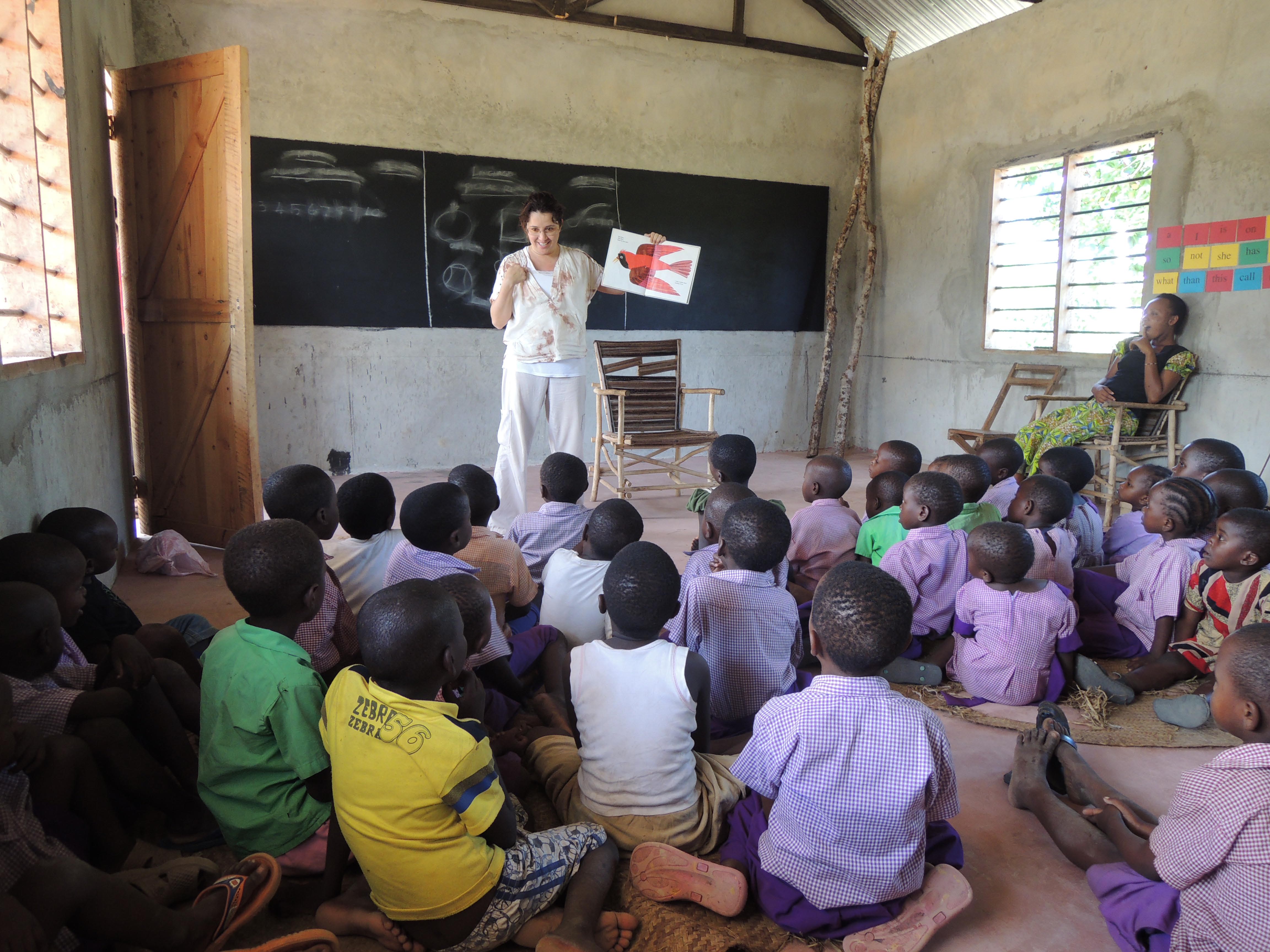 Improving Access to Education - One Classroom at at Time

From a single-room mud hut to a real school with bright airy classrooms, Upendo School in Sabaki Village provides quality education to the community’s most vulnerable members. 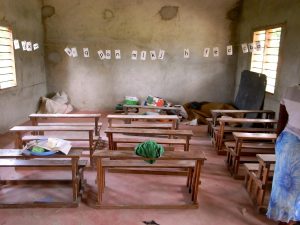 Improving Access to Education – One Classroom at at Time

This project is in maintenance mode. The current Upendo School was built by funds raised through Elimu. It houses nursery through elementary students and was established by members of the surrounding rural community of Sabaki Village, to serve its youngest and most vulnerable members.

The Building Project is Complete!

Elimu fulfilled it’s promise. With generous support, the fundraising effort was a success. The school was built to house three levels of kindergarten, as well as a day care class (or ‘baby class’) for children under four years old. Our role now is to monitor the school activity and assist the community with training and management support as they continue to develop.

As with all Elimu projects to the end of 2013, all funds raised went direct to project needs. All project management by Elimu in Kenya or Canada was provided on a volunteer basis.

Sabaki Village is typical of rural Kenyan with mostly mud houses without electricity or plumbing. Women and children fetch water from a cetntal standpipe. In 2004, the community knew they needed a school for their youngest members. The three public schools that served the area were at least a half a mile away—one across a major road, another across a river. Mothers had to accompany their little ones on the hour-or-so walk to school  leaving them not enough time for their daily household chores—gathering water, hand washing laundry, collecting wood for cooking and preparing meals from scratch. Parents often chose to keep children at home until they were old enough to walk to school alone.

Upendo School began in 2004 offering kindergarten in a single-room mud hut with a bug infested dirt floor. In 2007, they moved to a small cement house; but the rooms were dark and cramped and the floor was still dirt in many areas. The school owned only three blackboards, a few rough-hewn desks and a couple straw mats for students to sit on during their lessons.

Elimu first met with the Upendo founders in 2010. Fundraising for a new building began in June 2011 and by November the latrine toilets were erected with the help of villagers as well as local labourers. In March 2012, villagers again came out to volunteer their time to dig the foundation for the first classroom. By August 2012, funds were raised to complete the second classroom. During 2013, two more classrooms were completed and the school compound was fully fenced. In December that year, a thanksgiving day was hosted to engage the community and celebrate the achievement.

Management in the Hands of the Community

The running of the school is now in the hands of local school management committee including representation by Elimu. The community is responsible for the success of their school. Having benefited from seed funding to build the structure, they now generate income through affordable school fees and proper management to pay teachers’ salaries and sustain the project into the future. As the student population has grown, the management committee was able to raise funds to add another classroom. In addition to kindergarten, Upendo School offers Grade 1, 2 and 3. The goal is to one day reach Grade 8, a full primary school.

Elimu wishes to acknowledge the special support of Global Child Care Services Ottawa, Canada. Their unwavering commitment to this project was overwhelming. Over 65% of the funds for the project came through their efforts – a variety of individual fundraising activities run via their network of nine child care programs. Thank you Global Child Care Services for helping to make Upendo School a reality.